This Valentine’s Day, Show Some Love to, You

February is the month of love. But this February, the person we are going to hold on tight to, the person who is getting the extra respect and chocolates (of course), is you. That’s right, you. We spend much of our lives caring for others and often put ourselves on the back burner. This month is for you. In fact, this month will hopefully spur a pattern of behavior that will rub off into other months. While you should care and love for those in your life, you must recognize that there is room in your heart (and schedule) for you to love and respect you, too.
Here are 7 tips on how you can show yourself more love:

1. Watch the Self-Talk
Your perceptions of you and self-talk play a huge role in the level of confidence you have and maintain on a day to day basis. Negative self-talk can increase doubts and fears as well as anxiety. Words like should, could and ought to increase anxieties because it is so focused on all your mistakes, hiccups and things you still need to do. The reality is, when you talk negatively to yourself day in and day out you are shaping your reality, perceptions and minimizing your worth.
The Fix: Start complimenting yourself. This will seem humorous or out of the norm when you first start talking with respect to yourself, but eventually you will begin catching the negativity and correcting it and then slowly the self-talk will change. Also, take time to reflect on your life successes and review those weekly. This will keep how good you really are at the forefront of your mind.

2. Be more Self-Compassionate
Along similar lines to self-talk, self-compassion is being kind and forgiving to yourself. So often we allow others to make mistakes, and we don’t judge them or get furious with them. But when we make a mistake, we can be really hard on ourselves. Then, we ruminate and dwell on the mistake and it consumes our life and decreases our happiness or perception of ourselves.
The Fix: Allow yourself to make mistakes. The secret is, every single person, especially the super successful people, makes mistakes. The difference is, those who are happiest, can rebound quickly and stay successful use their mistakes as learning lessons. So, don’t beat yourself up when you falter. Instead, allow yourself to learn from it, put it behind you and march forward.

3. Be Grateful
I am sure you have heard time and time again to be grateful for what you have, but it’s not always easy. However, being grateful has such power and ability in changing our perceptions. When we focus on the past, it holds us there. When we only chase the future, we see everything we still don’t have and have to work for. Sometimes, we may find ourselves doing a lot of comparing to others as we chase what we don’t have. This keeps us less fulfilled and more likely to have depressive symptoms.
The Fix: Leave the past alone, it’s done. As for the future, plan for it but don’t live there. Take a moment to look around and what you have worked for. Look at what you built, created and already have. Reflect on what you couldn’t live without, but take for granted, and go love on that. Doing these things will uplift your spirits and help you to rekindle with joy in your life.

4. Reward Yourself More
In the busyness of this life, often we forget to do a little something for ourselves. When other people do well at something or make a major accomplishment we are quick to praise or give a gift, but often we fail to do the same for ourselves. This month, we get rewarded, too.
The Fix: Every single day you should get a reward for doing well. You should reward yourself for big successes and the little ones, too. This will keep at the forefront of your mind your forward progress and keep your confidence up. You are reinforcing your good decisions. Your rewards don’t always have to be monetary or big, but patting yourself on the back, talking nice to yourself, grabbing a small chocolate, getting a special water or tea you like, taking the scenic route, those count, too.
5. Exercise
Exercise is on just about every list for making your life better. The reason it makes the list is because exercise really has amazing power over our body and mind. Exercise releases endorphins which, in return, boost your mood. Exercise also is a great stress reliever. So, when we go back to the day to day grind, we will go back with more clear mindedness. This clear mindedness helps to make better decisions, choices and increases confidence. However, because of the day to day grind, we don’t always have time or energy to exercise.
The Fix:
Don’t think of exercise in terms of black and white, 60 minutes or nothing. Instead, be more open minded about your routine. Not many of us have 60 minutes to exercise each day, plus drive time to the gym and showering after. Instead, there are so many apps on your phone where you can exercise right in your bedroom, kitchen or living room. And you don’t have to exercise 60 minutes. Many of the apps have workouts from 5-60 minutes. Five minutes is better than 0. Start somewhere and start small. Don’t compare yourself to others. Just get up and start moving for your own mind and body. Show you some love!
6. Eat the “Good” Stuff
Ninety percent of serotonin is made in your gut. Serotonin is the chemical that makes you happy. If you feel a dip in your mood, or you feel that something is just “off” but you don’t know what, do a quick self-check. Have you been eating processed and fast foods? Have you been frequenting anti-biotics? If so, the serotonin has a tougher time distributing out of your gut and throughout your body. This may be the cause for the dip in your mood.
The Fix:
Show your gut some love. Begin eating cleaner. Stay away from processed and fast foods. If you need some on the go foods, try raw nuts, fruit, tuna fish, etc. The world is “on-the-go” and grocery stores know this. So, check out your local grocer for quick on the go foods that are healthy and enjoyable. You don’t have to be perfect, but stay away from turning the drive through into a habit. Other options to eating healthy are to meal prep on Sundays for the week, putting smaller portions on your plate, not eating the leftover food on the kiddos plates after dinner, and increasing your water. In fact, load up your car and office space with water so it is around you all the time. Easy access to water will encourage you to drink more of it. And, water will make you feel full and clean all day long. Feeling the love yet?
7. Rid of the Toxic People
If you want to show yourself some serious love, get rid of the haters. These are the people that shove you into a corner and make you say “yes” when you really want to walk away and say “no.” These are the people that plant seeds of doubt in your mind when you want to go for a goal. They are also the ones who take you on a rollercoaster of ups and downs. These people brew negativity around them. Negativity truly is contagious.
The Fix:
Make a list of all the people that are toxic in your life. And, yes, sometimes this list will have family on it. Then, I encourage you to delete these people out of your life altogether, and those who you can’t rid of completely, begin setting boundaries with them. You can start setting boundaries slowly and steadily. You will know when you have set strong boundaries because you will begin seeing how great life can be.

This Month’s Challenge: Each week in February, commit to doing one of these tips above. Then, reflect on how your confidence levels and overall happiness with your life. 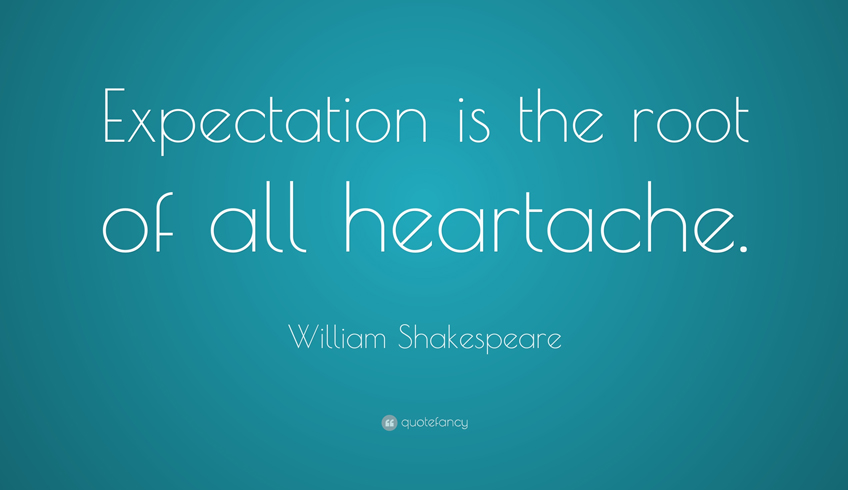 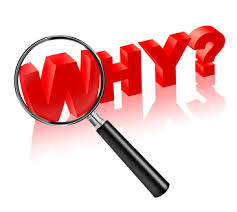 WHY THE HECK ARE YOU DOING THAT?