Let’s assume you’ve set a goal for yourself and are ready to pursue it. To pursue any goal requires a certain amount of change on your part. There are a variety of factors and forces that can cause a person to create self change. There are internal forces, as well as external forces. People change to avoid pain and/or to seek pleasure. People can change from a single thought, emotion, catharsis, event, idea, statement, experience or decision. Sometimes people change because they want to; sometimes they change because they have to.
There is a myth that most people believe, that all it takes is willpower. Many people believe that change or action is simply “mind over matter.” This is partly true, in the sense that once you have made the decision to change or act; there will be many difficulties to work through along the way. Sometimes getting through the tough times does require a tremendous amount of willpower or “true grit.” Sometimes you just have to “gut it out.” However, your greatest motivators are your commitment and passion for the result. Aside from what you inherit genetically, there are three main factors in motivation – values, enjoyment and empowerment. You will be moved by what you value, enjoy, and for what you receive the greatest validation.

For change to be lasting there needs to be a strong level of commitment. Commitment is what transforms a promise, hope, dream or goal into reality. If you are serious about achieving your goals, dreams and desires, you must commit to them one hundred percent. How do you develop this kind of total commitment or “definiteness of purpose,” as Napoleon Hill calls it? You need to make achievement of your goals a must. It MUST be a MUST. You must move past wishful thinking such as, “it would be nice if…” and “I would love it if…” and “my life would be great if…” You must move on to “mustful” thinking. If you cannot “muster” up a “must” attitude about your goal, it probably isn’t a very passionate one. If there’s no passion, what’s the point? Keep it as a wish or fantasy if you’d like, but just be aware that it is just a wish and not a goal.

Many people fear commitment because they think it will restrict them or shut them in. We would like to have options. We want freedom to make our own choices and change our minds whenever we want. We are reluctant to make verbal commitments for fear people will hold us to that standard and be disappointed in us if we do not live up to it. Here is the irony in commitment: commitment brings freedom! Commitment to your higher purpose brings you focus, purpose, power and freedom. You will become free of obligations and barriers that once got in your way. You will become free of self-sabotages. You will become free of binds, confusion and ambivalence. Making a commitment actually frees you up to be yourself and live more fully. You are much more likely to get the life of your dreams when you make and keep commitments!

—-I discovered I always have choices and sometimes it’s only a choice of attitude.
—-Judith M. Knowlton

B.F. Skinner said, “People do what they do because of what happens to them when they do it.” What causes most people to change is either the fear of punishment or the hope of reward. When your desired outcome is great enough, you will be motivated to act. Therefore, your hopes and dreams must stir excitement inside you in order to give you that extra push. We are first motivated to be free of pain and discomfort. Then we are motivated for life improvement. The motivation for self-improvement and personal growth is to be happier and feel better.

For most people, the fear of loss is much greater than the desire for gain. One need only look at the plethora of advertisements geared toward pain prevention to confirm this insight. The typical cycle of dieting manifests the force of the pain/pleasure principle. The diet begins as a result of the pain associated with being overweight: a person looks in the mirror and thinks, “I can’t stand how I look” or “I’m worried about my health.” Then the person begins the diet by gaining education about different diets, cutting out certain foods, etc. As changes are made, the person begins to lose weight and as a result begins to feel better about his/her looks, to have more energy, and to feel healthier. The pleasure derived from this immediate success is very motivating, but soon the person notices that the weight loss is slowing down and he/she begins to feel discouraged. In addition, the person encounters unrelated problems at work or in a relationship that adds stress and pain. As the pleasure associated with the diet dwindles, and the diet proves to be powerless to affect the new sources of pain, the person loses motivation, binges, gains back a pound, decides the diet is too much work, and quits.

Therefore, when there isn’t much pleasure being derived from working on your goal, you’re going to have to draw on the power of commitment. You must remain committed even when the going gets rough. Even if you only do one thing a day toward your goal, it will keep you on the path. Eventually, you will have achieved your goal and you will feel the fulfillment of your reward.

Ask yourself these three questions about your commitments:
1. What three things am I most committed to in my life?
2. How are these commitments aligned with my values and higher purpose?
3. What did I (or can I) do today that supports my commitments?

— There are only two stimulants to one’s best efforts: the fear of punishment, and the hope of reward. —–John M. Wilson 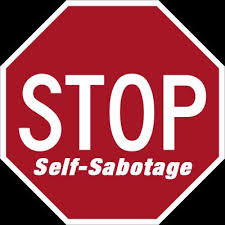 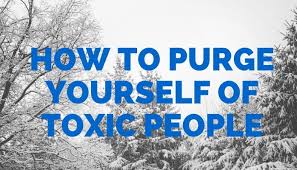 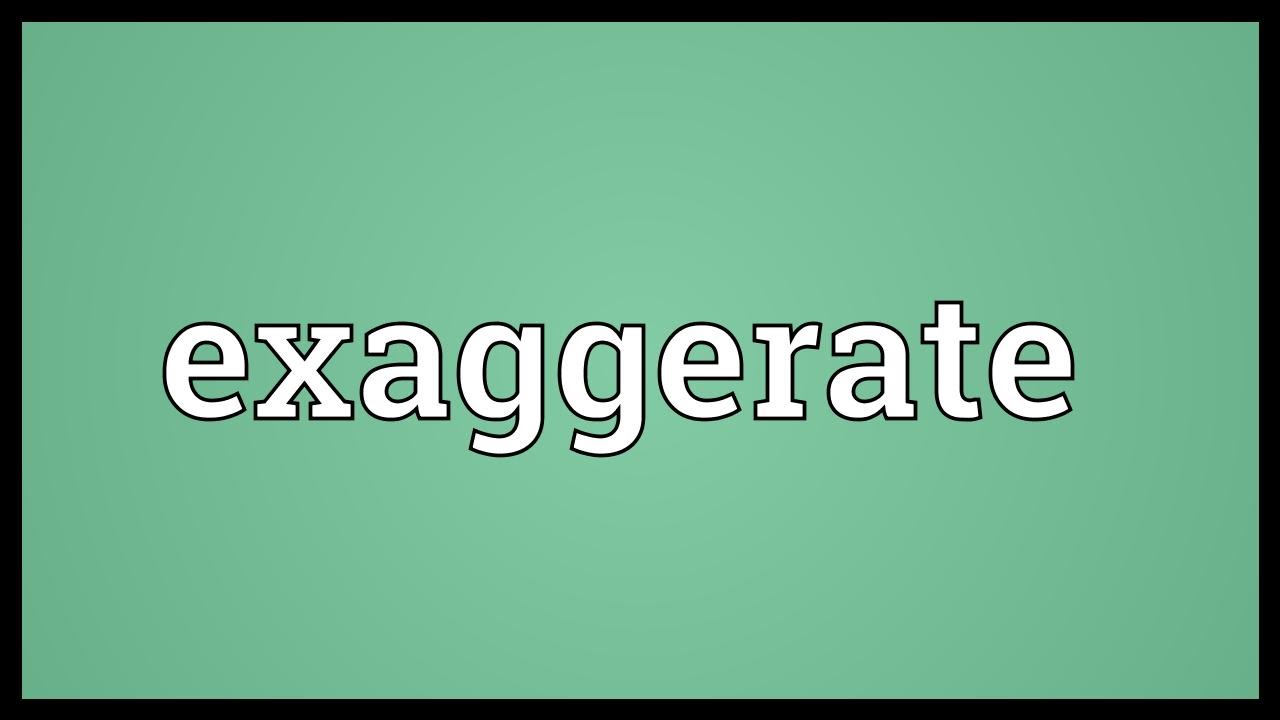