There is all this hype about March MADness in the month of, well, March. If you are not familiar with March Madness, it is the College Basketball Association’s tournament of 68 teams competing for a national championship. Sixty eight teams competing against each other, 1 month, and 12,000 games, well, that’s what it feels like if you are the wife of someone who watches the NCAA during this part of the season. It’s sheer, MADness.

However, the 68 teams are all competing for one thing, that feel good moment that they worked so hard for. They spent so much time dedicating a portion of their lives to training their bodies and minds. Physically and mentally they have prepared for this competition and when the final two teams compete, and one wins, fulfillment and happiness takes over for one person, one team and thousands of fans.
This March, you are competing against yourself. You are going to train your mind and body to be healthier and happier than ever before. At this point in the game, odds might be against you. About 40% of people who set New Year’s Resolutions have already quit trying. But this month, you are powering up not gearing down.
Training your mind and body to remain positive even when you feel up against stress, sadness and the cyclicality of life is tough. We have to create a habit of happiness.
Here are your TOP 3 Tips on how to be Happy in March, and all year long:

1. Smile and Wave Goodbye to the Toxic People:

Waving goodbye has never made you smile so big. In a world where we face uncontrollable stressors and negativity everyday no matter how happy of a person you are, you must rid of the things or people that are only going to bring you further down. Rid of the toxic people in your life. These are the haters and the hurters. Take control of your happiness by not allowing others to steer your emotions up and down, or steal them altogether. If you can’t completely rid of the negative people, you can definitely set boundaries to minimize your interactions with them. Saying GoodBye means Hello to Happiness.

The best way to be unhappy is to go around making promises or commitments you can’t live up to, or, if you do live up to them, you dread every moment of it. You get one life, make it a happy one. Don’t over commit to someone else and then under commit to yourself. Your happiness is just as important as everyone else’s, and don’t think otherwise.
When you make an impulsive decision, it is typically based out of intense emotions or with little thought. In most cases, quick decisions are not only poor decisions, but they reduce your control, and even ruin your credibility.
To create happiness, make a habit of taking time when making both large and small decisions. “Retreat, Rethink, React.” These are your new steps in decision making, in that order.

When you hold grudges, possess anger or find yourself always looking backwards, it is hard to move forward. The great thing about forgiveness is you don’t have to feel it, you just do it. And, you are doing it for you, not the other person. If you are angry with someone, your attention and energy is given to them, not you. You can’t control your past, and that can be upsetting sometimes. But you can control your future, and you can drive right up to happiness.

As you compete against yourself in March, you must dedicate a portion of your life to training your body and mind. This takes time and commitment. Remember that you are competing for one thing, that feel good moment when you notice more days than not, seem brighter. When you notice the win, it not only lies in you, but your family (team) and all those who you interact with (fans) .
This March, turn your Madness into Happiness.

Happiness is a State of Mind 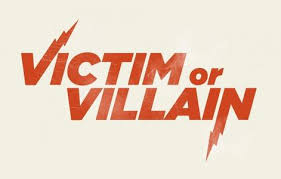 Are You the Victim or the Villain? 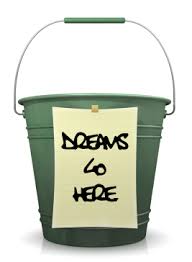 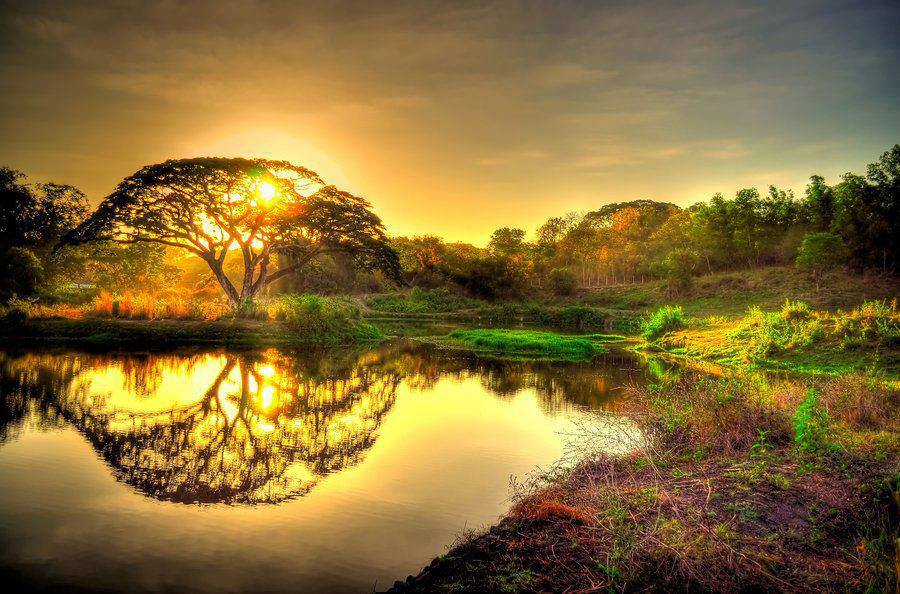 5 Mid-Day Routines to Help You Reset & Get on Track