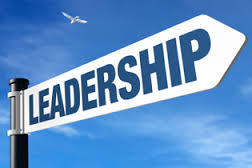 There is nothing worse than a leader making people feel “below” him. Often the leaders who have the mentality of people being “below” him are the ones with their own demons to battle at night. In almost every business there is a hierarchy. That hierarchy demonstrates the structural position of how the company operates and communicates, but that hierarchy does not demonstrate who is a better or more valuable person in life. Often it is the people who are not laterally at the top of the hierarchy that truly make the company a success. These people believe in you, your systems and engage in the labor that allow you to work on the business each day. It is then most important that a leader understands his role is to motivate, inspire and be humble.

But what makes a leader humble? A humble leader recognizes that people work interconnectedly, from all levels of an organizational hierarchy to get a job completed and a business to run successfully. A humble leader believes that people other than himself have amazing ideas that should be valued and explored. And, with upmost significance, a humble leader consistently reminds himself of where he came from and acknowledges the people that have helped him along the way.
If you have moved up in life or business along your journey, there are good chances that at some point someone made you feel inferior to them. Take a moment and remember that feeling. That one feeling sometimes has the power to minimize a person’s confidence, increase his self-doubt, or stir up anger that they then bring into their homes where there are children and a partner. As you make others feel inferior, you are doing a direct injustice to yourself. You lose respect from people and you decrease productivity in your workplace.

Whether you find yourself religious, spiritual or neither, live out the passage in Proverbs 27:1 : “Do not boast about tomorrow, For you do not know what a day may bring forth. Let another praise you, and not your own mouth.” In order to be humble make sure that you are letting your team of life (family, friends, co-workers or employees) know what you are grateful for each day. Let people know why you appreciate them. At the end of each day personally reflect on the things that you were most grateful for. Be sure to give yourself credit for what you worked for, but also reflect on what people did to help you. This will keep your level of humility high. 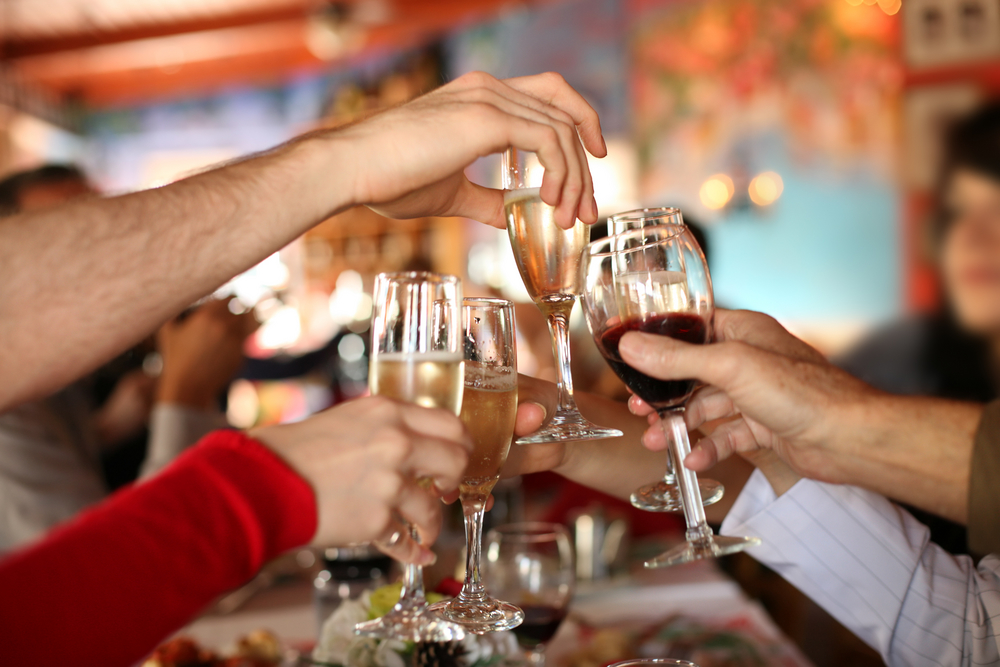 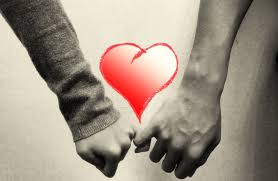 Relationships are Rewards Not Solutions 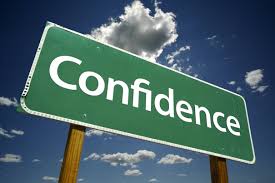 Confidence: How to Get It & Keep It 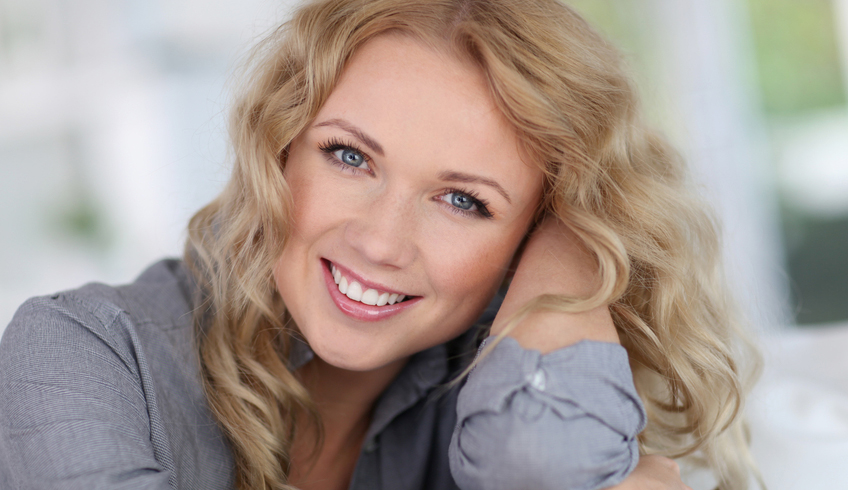