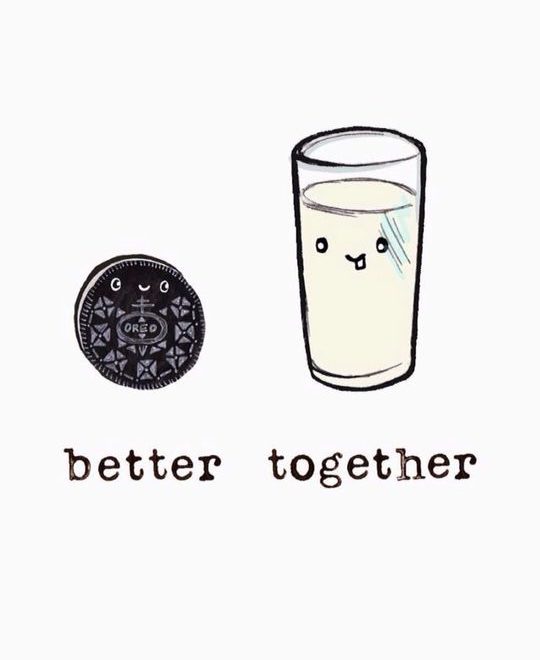 Politics, I stay far away from because I feel like all it does it stir up fights, meanness, division and separation. I know that there could be good in politics, but it seems like, over time, that’s no longer what it is about.

For the first time, I needed to speak up about something that truly bothered me in the world of politics. In the current Kavanaugh case, Trump had a response of, it’s a “very scary time for young men in America.” I took a moment to process this and then, wanted to just ignore it. I absolutely know this is the wrong thing to do, but I just can’t even feed into some of this type of negativity for my own sanity. If I concerned myself with everyone’s hateful comments, I would be depressed. But this comment seemed different from the million other hurtful, mean, nasty, bizarre, selfish comments I have heard in politics. This hit home to me more than any other comment.

It is a scary time for a young man to grow up, I thought? Wait a second, its been a scary time as girl, young lady and woman growing up, until this day. When I found myself arguing Trump back in my kitchen with no one around, I knew I needed to walk away.

Then, my husband came home and told me about a recent poll that was taken on what would you do (women) if men had a curfew? My husband responded by saying the women were responding with things like: “I would walk on the beach at night,” “I would walk early in the morning,” etc. And, it was in that moment, that I realized, me too.

I never thought about this at a real conscious level before. But the truth is, I have never thought “I can’t run in the early morning when it is dark because a woman will snatch me up and rape me.” I never once thought, “I can’t walk alone by the ocean water on a peaceful night with the moon because a women might grab me, rape me and throw me in the ocean.” I never have thought while running on a path with lots of trees on both sides of me that “a woman would run out and grab me.” I never thought that those white vans with whited out windows in it had “2 women in it ready to grab me and kidnap me.” And, I never thought that a woman would “ruffie my drink and take advantage of me.”

In that moment, yesterday, I realized there were some awesome things I have never done because of fear of what a man could do to me. I thought, it is scary growing up as a young woman in America. How amazing would it be to be alone, in the dark, listening to the sound of the ocean and watching the moon, not worrying, one single drop, about watching your back. Maybe some women can do that, and I truly do believe most men are good, but even today, I would still be cautious on that dark beach.

After Trump made that comment, someone on social media posted his comments, in awe. Then, a woman chimed in to this man’s social media posting saying something along the lines of “it does stink for her son because any girl could ruin his chances of getting in to college.” You know what, I am not going to hate on her for this. I have two boys, and yes, some random girl could ruin all his chances of getting in to college. However, not only are the chances slim of that happening, (as I stated earlier most men are good, most women are good, too) but this should be a movement to better raise our children. Instead of creating a movement of hate and division, one that increases fear in boys now, too, let’s start raising our children better.

I am going to take this as an opportunity to be one hell of a mom to my two sons! I am going to teach my boys the power of respecting women, treating them as an equal, never hurting them, and having a damn conscience. I am going to make sure faith is in their hearts, they work to avoid situations that could put them into a bad light and that despite what the world says, together we are better.

So, I guess what I am saying is, sadly, it is scary to grow up as a young man, AND YOUNG WOMAN nowadays. Not because girls will “call rape” and boys “will rape” but because we have people in this world, in power and not, that keep creating a divide and fostering separation. What a scary world for our GIRLS AND BOYS to grow up in.

TRANSFORMING LIVES ONE SUPERWOMAN AT A TIME

TRANSFORM YOUR HOME LIFE INTO A SUPER FAMILY ENVIRONMENT