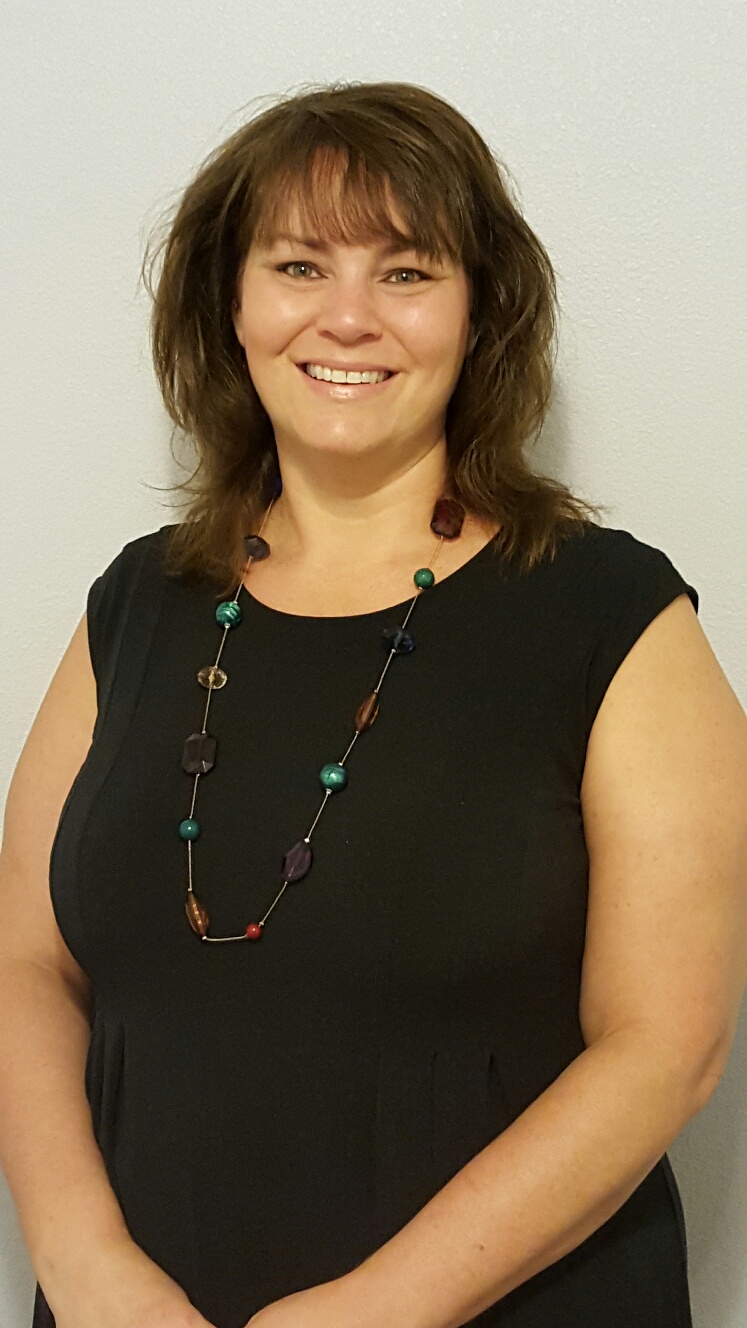 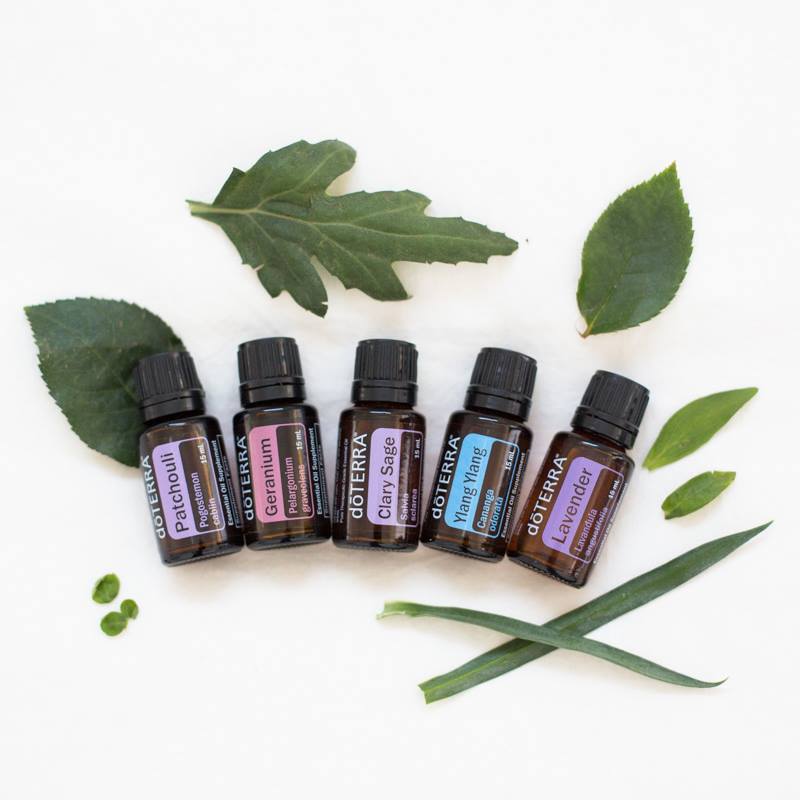 doTERRA Essential Oils are used to support both your physical and emotional health.  These are not like oils you buy over the counter, or in a health food store.  Each doTERRA essential oil is carefully and thoroughly tested using the strict CPTG Certified Pure Therapeutic Grade® quality protocol. Experienced essential oil users will immediately recognize the superior quality standard for naturally safe, purely effective therapeutic-grade doTERRA essential oils.

Tina Lewicke, a Wellness Advocate with doTERRA, will bring the oils to you with a personalized educational class.  You will have an opportunity to learn about what essential oils are, why doTERRA oils are the ones to choose, and even sample the oils you're interested in.

TRANSFORMING LIVES ONE SUPERWOMAN AT A TIME

TRANSFORM YOUR HOME LIFE INTO A SUPER FAMILY ENVIRONMENT